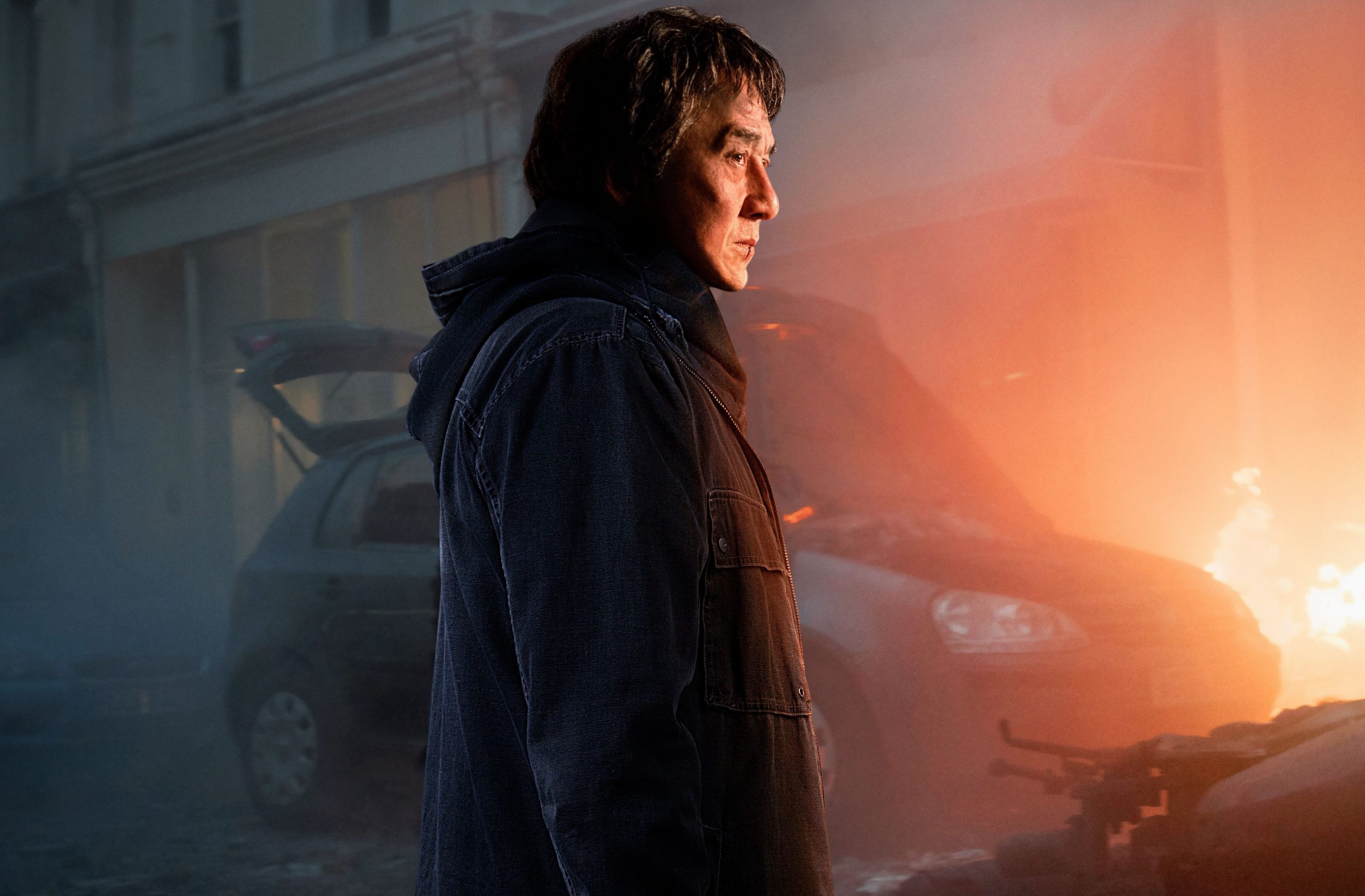 Though the use of tropes isn’t inherently bad, they can be detrimental to the plot when they’re not thoughtfully incorporated. Particularly in the action and horror genres, we see a variety of once-enticing tropes and editing techniques that have since been characterized as cliché. Don’t worry, we’ve gathered fresh insight to assist you in editing an action sequence that brings the heat, without burning out.

From eliciting a range of powerful emotions in your audience to helping them smoothly interpret and experience a rich story behind a trailer, there are a handful of principles that can help in guiding you to edit better action sequences.

We asked Sankha Wanigasekara, a Content Writer at Medium, about his favorite action movie trailer, Mad Max: Fury Road (2015),  and why it stood out to him:

“To me, it was the perfect encapsulation of the movie franchise’s tone and tenor. The frenetic pace and editing, the oddball and eclectic mix of music, and the splicing of narration and dialogue all spelled ‘CRAZY.’”

Sankha says that a successful action movie trailer captures the tone and ambiance of the film it promotes. When he saw the trailer for Mad Max: Fury Road, it aligned with his expectations for the dystopian world, where all semblance of law and order has disappeared, shaped by the films that came before it.

“The world has lost its mind, and every decision in that trailer reflected it. Choppy and frantic drum beats are timed perfectly with the cuts in action sequences. Sweeping orchestral scores swoon to the despondent musings of Max Rockatansky. And we take the foot off the gas momentarily, in fits and starts, to tease the narrative direction of the movie by just enough.” 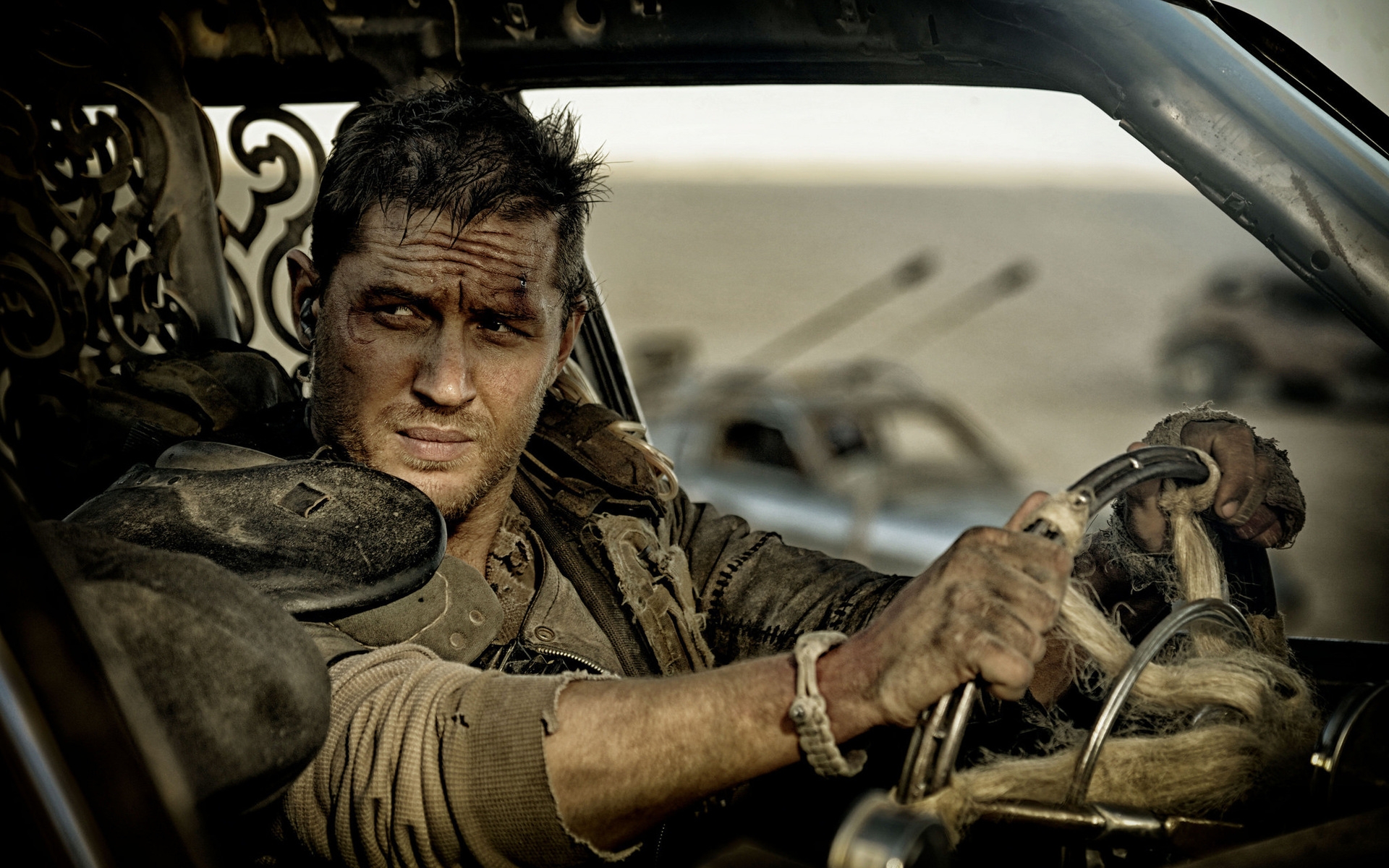 the good, the bad, and the ugly

When we think of movie tropes, most of us immediately think of the action and horror genres. Why is that? Consider this scenario: you’re an average joe, someone is chasing you, and you trip over absolutely nothing. Then, you scramble to grab your phone (insert brand partnership here) only to find that there’s no reception – despite smartphones being more advanced than ever.

Nothing you haven’t heard before, right? That’s because it’s what we’ve seen in countless action and horror movies during the last decade.

Often, it’s still easy enough to enjoy a movie even with a questionable decision here and there, but we never wonder why that is, bringing us to why editing can either make or break a movie – including when the ball isn’t entirely in the hands of the editor, which, unless it’s their own movie, it rarely is.

Jourdan Aldredge, a Writer and the Content Marketing Manager for Soundstripe, shared his roundup of the best and worst tropes seen in action movies: 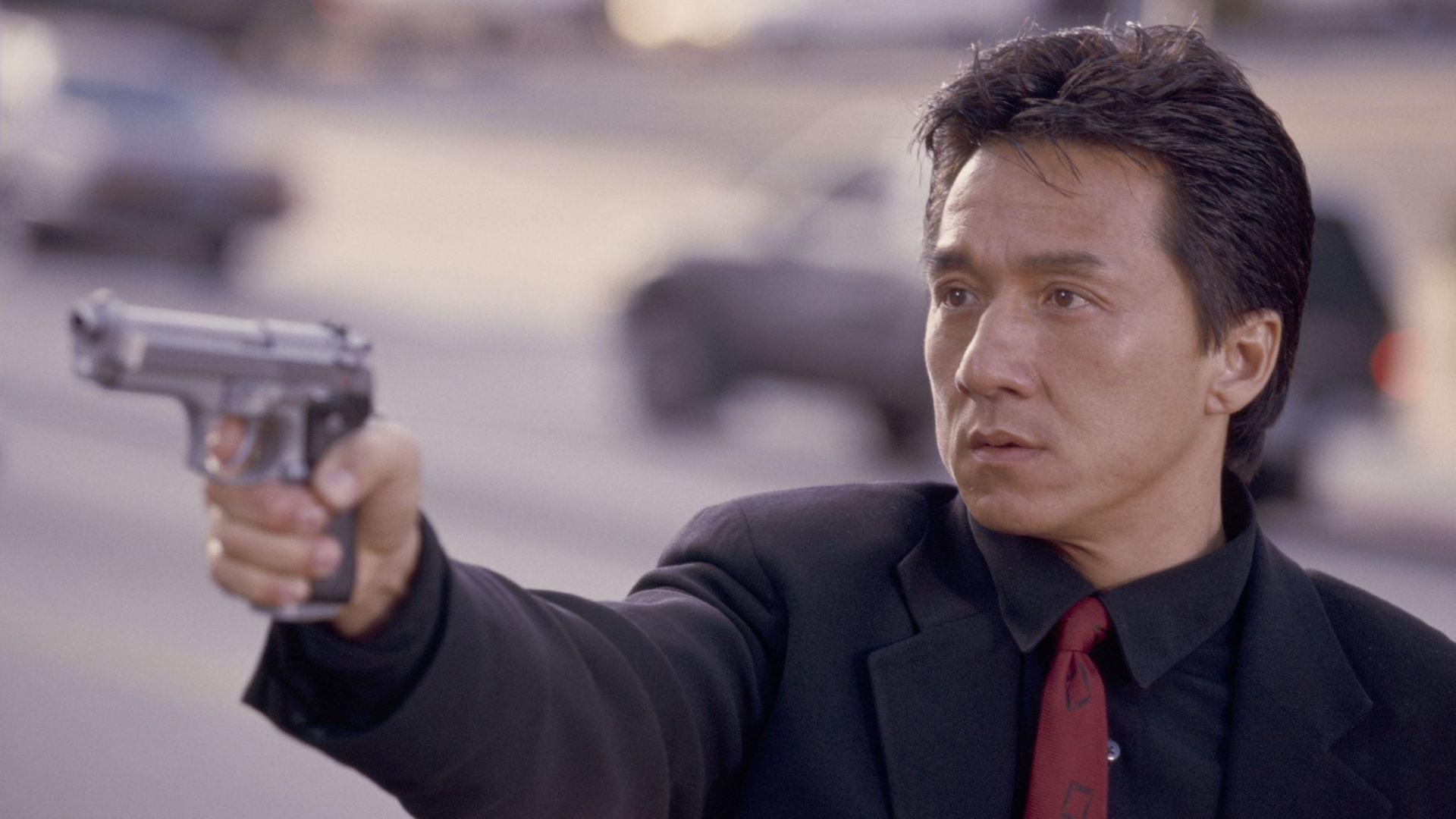 Editing an engaging, immersive action scene that still flows well with the greater narrative of a movie can often be broken down into three simple points of focus: 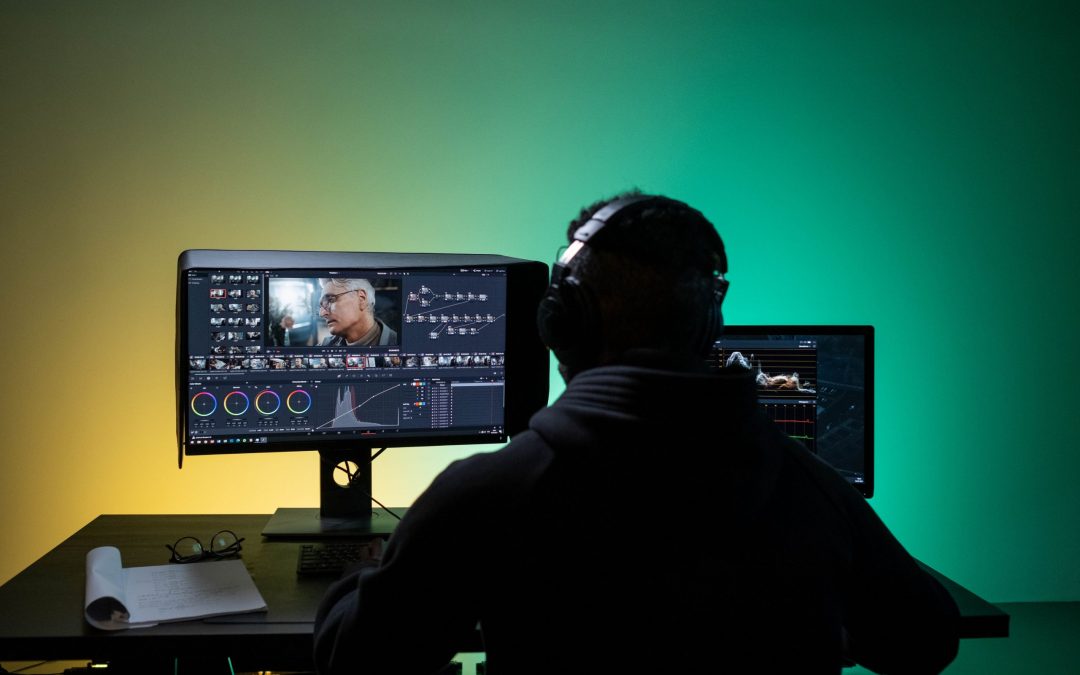 When someone talks about being a trailer editor, do you picture them working in a dark room in front of their computer? Well, you wouldn’t be alone.

Many people don’t realize that the trailer industry is very customer-focused and that editors need to develop strong, trusting relationships with the marketing teams they work with. So, how does a trailer editor build a positive relationship with their clients? With the help of Brett Winn, creative director and founding partner of The Refinery, let’s examine the essential qualities that are required for an editor to do just that.

END_OF_DOCUMENT_TOKEN_TO_BE_REPLACED 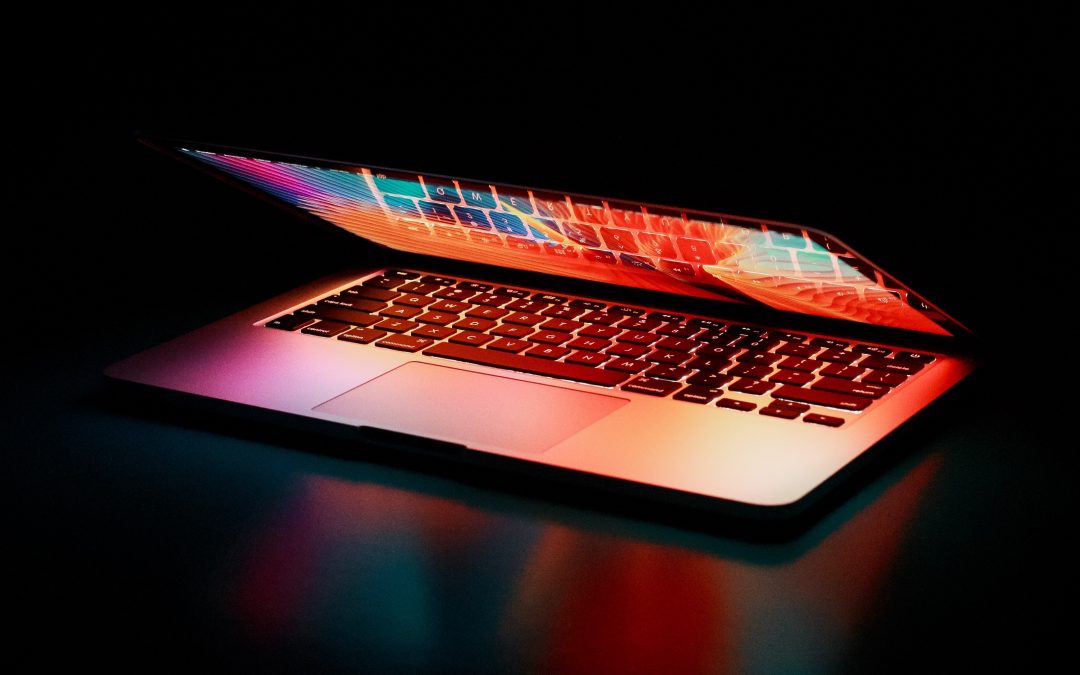 Make the Demo Reel Hollywood is Looking For

Squeezing your precious editing projects into a demo reel may be daunting, but there are a handful of ways you can effectively showcase your skills and favorite projects without selling yourself short. In fact, your demo reel could be exactly what lands you your next project, and we have expert editors to share their advice on how to make your demo reel truly stand out from the rest.

END_OF_DOCUMENT_TOKEN_TO_BE_REPLACED 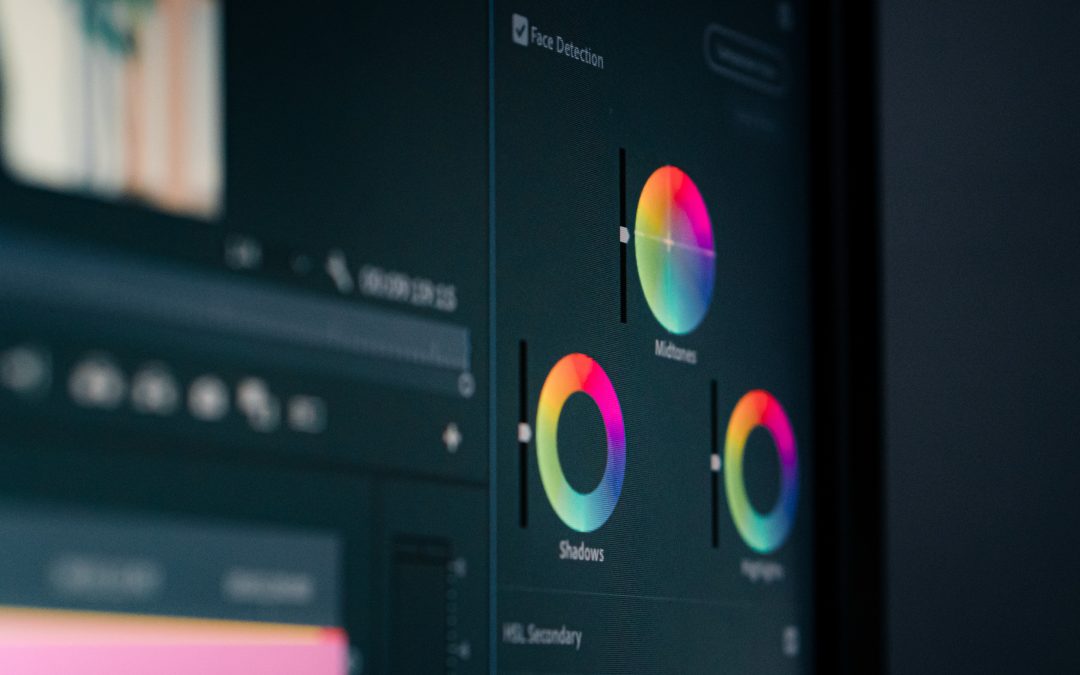 A Day in the Life of a Movie Trailer Editor

Nearly everyone with some form of a display device has watched the trailer for an upcoming movie they were anticipating the release of, but how many of us can say that we’ve taken a peek into the unseen life of a trailer editor? Well, you’re about to be one of those who have, as we learn directly from an industry professional and uncover the less-known paths and lifestyles of movie trailer editors.

END_OF_DOCUMENT_TOKEN_TO_BE_REPLACED When we think of a movie trailer, we think of swift cuts, enticing scenes, and an occasional dip into silence or an explosive ensemble of cinematic sound effects, all in a two to three-minute video. So how do the world’s best creative agencies and trailer composers use music to amp up an audience in the same amount of time it takes to cook instant ramen?